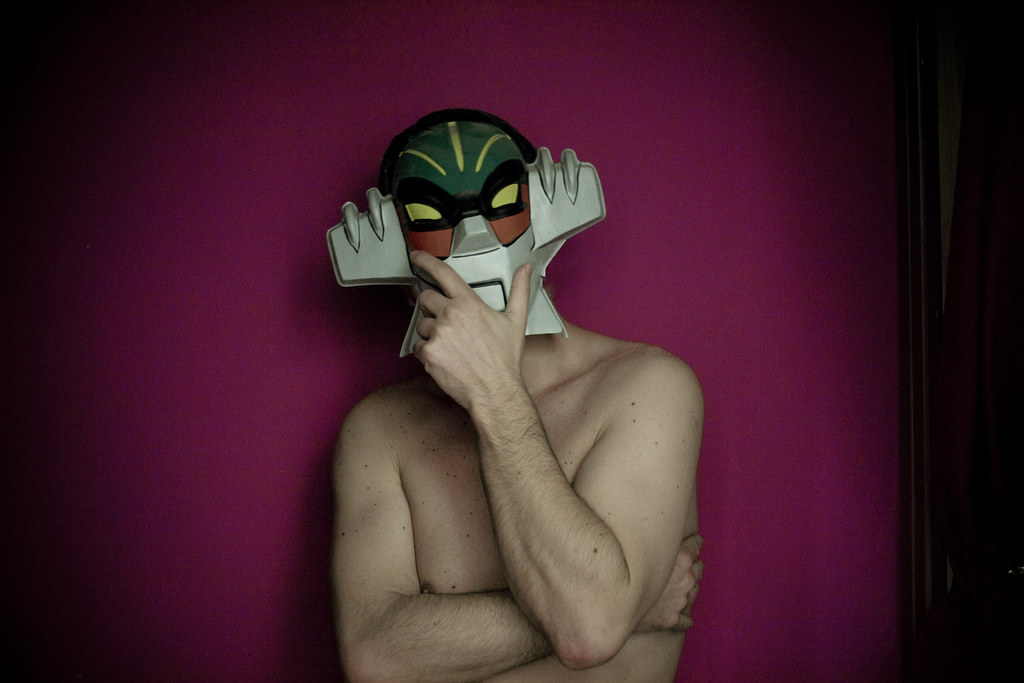 Over the years, we’ve had many men join our groups at the suggestion of their therapist. That’s right: a therapist suggested their patient check out a men’s group rather than enter therapy. That’s because more and more therapists are realizing men aren’t bad or broken. Being a man is not a pathological problem.

Men don’t need to be “treated” for the condition of being a man. In the 19th and 20th Centuries, women were subjected to that kind of prejudice—medicated and even hospitalized due to “hysteria.” Unfortunately, the pendulum swung the other way, and now being a perfectly normal man is considered aberrant behavior.

Enough. We men simply need a safe and fun place to learn, practice and get supportive feedback from other men.

An ongoing group, or an immersion into the group experience such as the ones we provide at Free to Win, can easily free up what blocks a man. These micro-communities of men tap into our primordial need for the brotherhood a group of men provides.

These men’s groups can be quicker than therapy at unlocking what binds men. After coming to a couple of meetings, men often report significant shifts in their lives even with only observing other men interact. We learn a lot vicariously; one man may say something that rings true for you, and it gets you thinking and feeling in a new way. A seed is planted, and that seed germinates into a new perspective, a new belief or a new action.

As an observer you see men be vulnerable, but not weak. You watch men take risks to express in ways you’ve never seen men express. Then you see these men honored for their courage to speak their truth.

A man recently expressed how he was afraid his wife would leave him because he wasn’t showing up like she or he wanted him to (“showing up” means participating, being present, communicating, etc.). We all felt his fear as well as his love for his wife. We also felt his panic – he was at a loss of what to do.

As the man spoke the unspeakable he began to relax. He continued to talk about how, as a kid, his father was always gone on trips to return to a house his mother ran. The man didn’t know how to “step up” because he’d never had a role model on how to assert himself. Yet as he spoke, he recalled seeing other men step up in the group, regarding matters outside and inside the group. The men in the group began to form a new model for him of how to show up at home.

Over the course of the next couple of months, through risking and practicing at home, and getting support in the group, he transformed his marriage. What was a heavy situation evolved to be fun and passionate. His risking continued to not only meet with approval from his wife, she became more attracted to him.

The feminization of therapy

10,000 years ago we left the tribe for the farm, then 200 years ago we left the farm for the factory. This progression of more time away from home means less modeling and less teaching of the masculine aspects of emotions for their sons. Women did what they had to do. They stepped in to fill the gap left by men going to work. They did a great job teaching us what they knew.

Over the last 10,000 years, the natural evolution towards the feminine perspective of emotions is the environment psychotherapy grew up in, so it’s to be expected that it has a feminine bias. From that slant, it’s easy to see how as men we would be seen as broken. And how men would resist going to therapy. It’s unlikely a guy will explain it in these terms, but in his gut it won’t feel right.

We often take a man’s resistance to going to therapy as resisting growing. Yes, there is some of that often there. Change frightens all of us. Yet deeper in him, something doesn’t feel right. Men frequently talk about how the therapist didn’t get him or how he felt he or she couldn’t appreciate his perspective. When these same men join a men’s group they will start opening up in ways that surprise them. The feedback the other men give him is usually heard and used.

As women therapists have said to me, often a man just needs to have a model of how to feel and express as a man. He doesn’t need more education around how to be emotional from a feminine prospective. That didn’t work for me. It didn’t work for women I dated. Women want a man, not a masculine version of themselves.

Even though women are good at spotting what is missing emotionally with men, they naturally suggest feminine ways to fix the problem. I learned that in spite of their and my best intentions to do it right. That feminine perspective didn’t work for either of us. I felt as if I were wearing someone else’s clothes. She felt my behavior was disingenuous. She was right, it was.

Most therapists these days are women, and virtually all were trained by women, as described in this New York Times article. A men’s group is men. For men. About men. Men often feel inhibited with a woman therapist. Don’t get me wrong, I have actually encouraged some men to see female therapists or coaches because I felt they needed that perspective. But most men don’t need more education on a femine version of emotionality; they need to be shown what Masculine Emotional Intelligence™ is.

These groups are fun. When men loosen up so does their humor. Men often report laughing harder than they had in decades. When a man finds it’s OK to be emotional in a masculine way, he loosens up. He can laugh at himself and what it is to be a man.

When men get real and sit together they become natural friends. Think back, when you were young and felt free to express yourself you had real friends. Even the men who felt they never had real friends get them from these micro-communities.

In a culture that pathologizes normal behavior and thought, it’s reassuring to see the growth of men’s groups as an open source means of addressing individual needs. Part of the healing that occurs when men realize what they or others might have labeled flawed is actually normal for men. When a man realizes through other men that what he judged as screwed up is natural he relaxes. When he relaxes, the man immediately begins to function at a higher level.

Being a man today is tough. We have centuries of training in how to behave in accordance to a limited social norm. We have a culture that at best gives us mixed messages. Hanna Rosin describes in her new book The End of Men how we are losing our power. As good as our fathers were, they were of little value in guiding us in the masculine arena.

The collective wisdom of a micro-community of men provides what was missing. It’s not magic – it’s masculinity.

Photo by federico borghi via Compfight