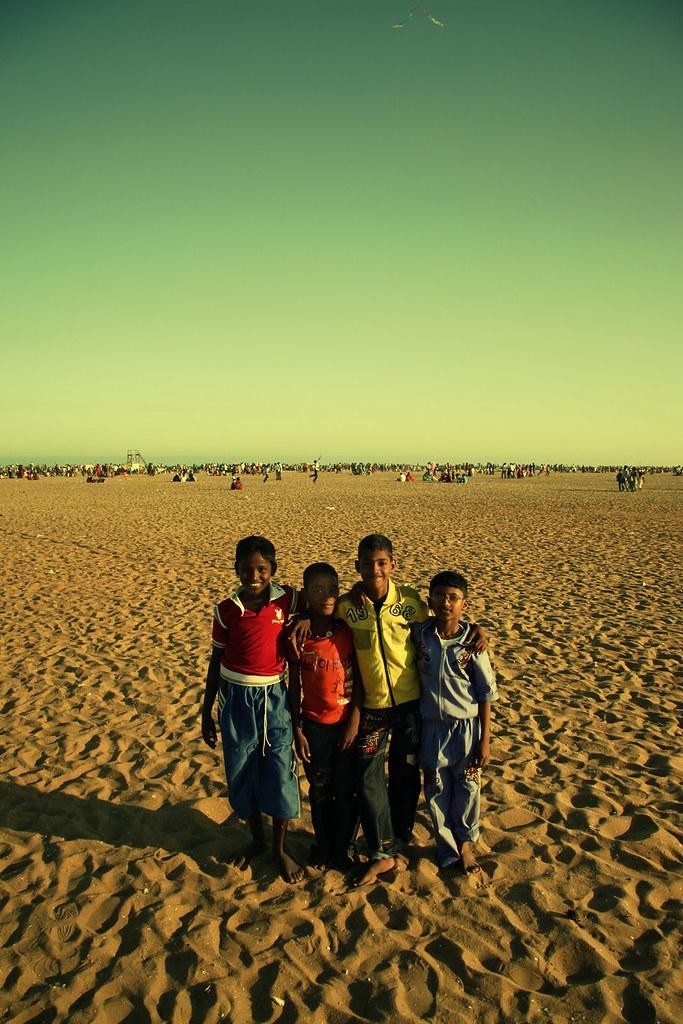 To use my friend Ken Solin’s line, “Who do you call at 2AM when your life just exploded?”

If you are like most men, your list is very short, or nonexistent. Most men left our brotherhood behind us when we left school or the military. Even the institutional brotherhoods are slowly dying. How many men do you know who belong to the International Brotherhood of Teamsters?

It’s in our genome: we are genetically engineered to need our tribe of male allies. We need men to watch our backs hunting, in battle We need  to know that when it gets tough someone is behind us making sure  we don’t get gored by a wild animal, or spitted by the enemy; making sure we know we aren’t alone and making sure we follow our own command.

There is no greater honor than to be asked to watch another man’s back. His request tells you that he respects and trusts you. Conversely, there may be no greater shame than to be told that you aren’t trusted to watch a man’ back.

When we went out on our hunting parties, our survival depended on other men assisting in the stalking, killing and hauling out of prey. If you were injured or trapped, you had your brothers to save you.

Beyond the physical necessities of the past we still share the emotional need of other men complementing our own masculinity. As lone men we have no understanding, appreciation or honor for what only a man knows.

We too often rely on our female partners to council us about our emotional affairs. It’s good that our partners do that, and good thatwe receive that from them. Yet over time a relationship can become strained when a man’s female partner is his only source of emotional support. Most women have several other women to use as support, but most men have no close friends.

Over the years of leading men’s groups, I repeatedly heard from women that as their man opened to the group he became less needy towards her. These women weren’t complaining about their men’s needs, though; they were appreciating how their partners felt full from the support of their male friends.

Brotherhood is the very price and condition of man’s survival. Carlos P. Romulo

It is strange how as men we have to be careful how we speak about supporting men so we’re not seen as anti-women. Ultimately I don’t blame women or feminism for this. I blame our society for this duality. It’s a subtle “divide and conquer” strategy – if you are for men, then you must be against women. Simplistic, and, dare I say, stupid.

One way out is to help men find their true voice. Discovering a voice beyond a feminized version of the masculine, and voice beyond the culture’s model of the masculine, will dissolve the tension. When we get what we need from the right sources, we are much less likely to demand more from sources that really cannot meet our needs.

To discover this new voice men need other men to draw out their deeper and forgotten voice. I certainly learned a lot from women when I started dating. I learned to feel and express myself. Yet after a while I realized something was missing. I had learned all I could from women. My awe of how emotions could open up my partner and myself was gone. We both needed more. But neither one of us could name it.

When I grasped that I needed close male friends,and it seemed like a men’s group might provide that, I started men’s groups. In spite of a few failures, I began to feel the brotherhood I had as a kid and young adult. The bonus was my relationships with women took another leap forward. Like the experience of discovering the power of emotions, discovering the power of brotherhood brought me closer to women.

The ability to deepen your connection to men will directly deepen your connection to women. Here’s the true bonus, without any added effort: when you open up, support and relate to men, it is as if some deep nutritional need was just supplied, making you a super hero with women. You might not be leaping tall buildings, but you will be standing fully present with your partner when she really needs you.

When a man can be Assertively Vulnerable– in other words, be open and still stand up–a woman will just melt. She will feel safe while feeling your masculinity. She will feel your openness and love while feeling your tenacious commitment to her, the relationship and yourself. This is more than being emotional. It’s being emotional as men are meant to be.

How do men love men? No, I’m not talking sexually. How do men show their caring for other men? We do it by risking – our relationships with them, risking our ego’s needs and even risking our life. We fantasize about being a hero. A mythological hero is someone who, in the face of challenges, presses forward at risk to what is dear to him for someone he cares about.0

Few of us get an opportunity to be heroic in this classic sense. All of us get chances to be our own hero in subtle ways. It might be telling the real truth to a friend about how you feel or what you want. It might mean risking ending a relationship for the truth. What makes these small acts of courage so significant is that most of us never saw other men do this. So doing it the first few times is a huge act of courage.

In most incidences of doing this, the friend and brotherhood deepens. Men respect and trust a man who will risk his needs for something beyond himself. As men, not only do we need to take these risks to deepen the meaning of our lives, we also need to be seen for doing it.

It’s your circle of brothers that get to witness your acts of courage. Your failure or success is less important than the fact that you took a new risk, and the power of that risk. When you have a circle of men that does that for you, you have your tribe.

Simple steps to creating your own brotherhood

Now that you know what needs to be done and why – do it.

Yes, it’s not that easy. You can’t do it without other men. If you have no men in your life who you can up your game with – start a new game with your team of men.

Join men that have what you want. It might be a close group of friends or it might be something more formal like a men’s group. If there’s no group to join, use this site, Men Corps, Free to Win to create your own group. Start taking those risks right now. Draw up a plan so that in three months you have your brotherhood.

Create a venue where you can strengthen your muscles of Masculine Emotional Intelligence. Start taking the risks and making the investment today, so you can quickly receive the returns that all those close to you will benefit from also receiving.

What is your commitment to creating your brotherhood? What are your first three actions? What do you want from doing this? Write it down. Share it with us if you like. Change how you relate to men – don’t live a life alone any longer. Find your tribe so you can hunt down the adventures of life together.

Photo by: Vinoth Chandar via Compfight