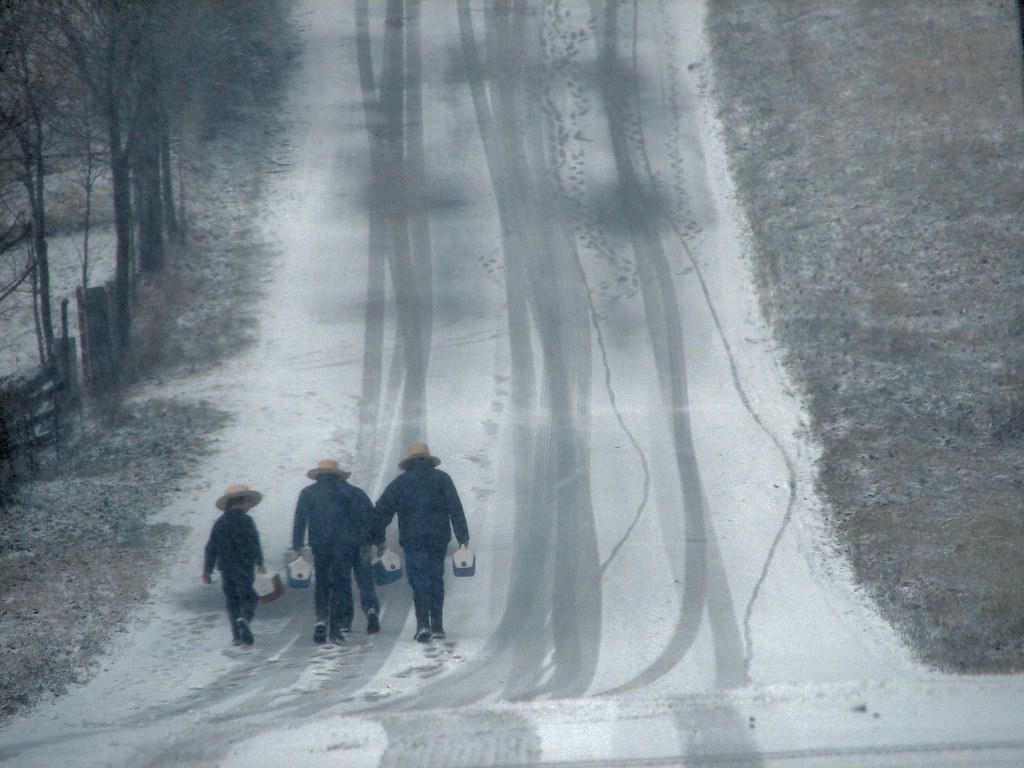 In our attempt to do the right thing, to leave no child behind, to create perfect children, we have created a tight box of acceptable behavior. Particularly for boys.

Whether it’s guilt, a need to be perfect parents, or a willingness to go along with the status quo, we have allowed our institutions to raise our kids into well-behaved, sensitive, and just-right children. As David Brooks explains in his New York Times article, “The education system has become culturally cohesive, rewarding and encouraging to a certain sort of person: one who is nurturing, collaborative, disciplined, neat, studious, industrious and ambitious.”

By 12th grade, male reading test scores are far below female test scores. The eminent psychologist Michael Thompson mentioned at the Aspen Ideas Festival a few days ago that 11th-grade boys are now writing at the same level as 8th-grade girls. Boys used to have an advantage in math and science, but that gap is nearly gone.

A teacher recently told me about how they teach for the standardized tests… in elementary school. What are we thinking? We are taking the child out of being children. What is wrong with us that we need to dehumanize education and child rearing so that, as Brooks points out, boys are getting in trouble and falling behind academically more than ever?

When more and more boys are medicated into perfection what kind of men will these boys be? How the hell are they going to mature when they are controlled and drugged?

I know much of my growing up came from screwing up. I had to endure the consequences of my screw-ups. I learned what was right and wrong, as well as that while screwing up was maybe not the best way to learn, it certainly did teach you.

When we take away all the ways for boys to learn through their bodies, actions and rough interpersonal interactions, we take away the underpinning of manhood. Either we have passive, overly-sensitive men, or we have the deviants who reject everything. Personally I would go for being a deviant.

The problem doesn’t lie with our children or even our schools. It lies with us – the adults. Over the generations men lost what it was to be a man. We defaulted to the feminine perspective of emotionality. I’m not blaming women, or men. I’m blaming the culture that slowly made men less and less present in children’s lives.

I hold men particularly responsible for getting all of us back on track. As men we need to discover what it is to be a man. We can’t learn that from women, schools or watching TV. Ultimately we only learn it from other men. The military is one way. There need to be more ways to teach each other what we never learned so we can direct our children and our institutions.

I agree with Brooks: we need to expand our paradigm of education. Competition and other masculine qualities need to be supported. And we need to go deeper to address masculinity itself through supporting men in unlearning what doesn’t serve them, and learning what wasn’t taught to them.

To do this we need to change the culture zeitgeist of masculinity – something beyond either sensitive or macho. It’s essential men learn through experience, the experiences they couldn’t have as a kid. Everyone is served by a man who is a little rough, spontaneous and alive.

Photo by  Cindy Seigle via Compfight