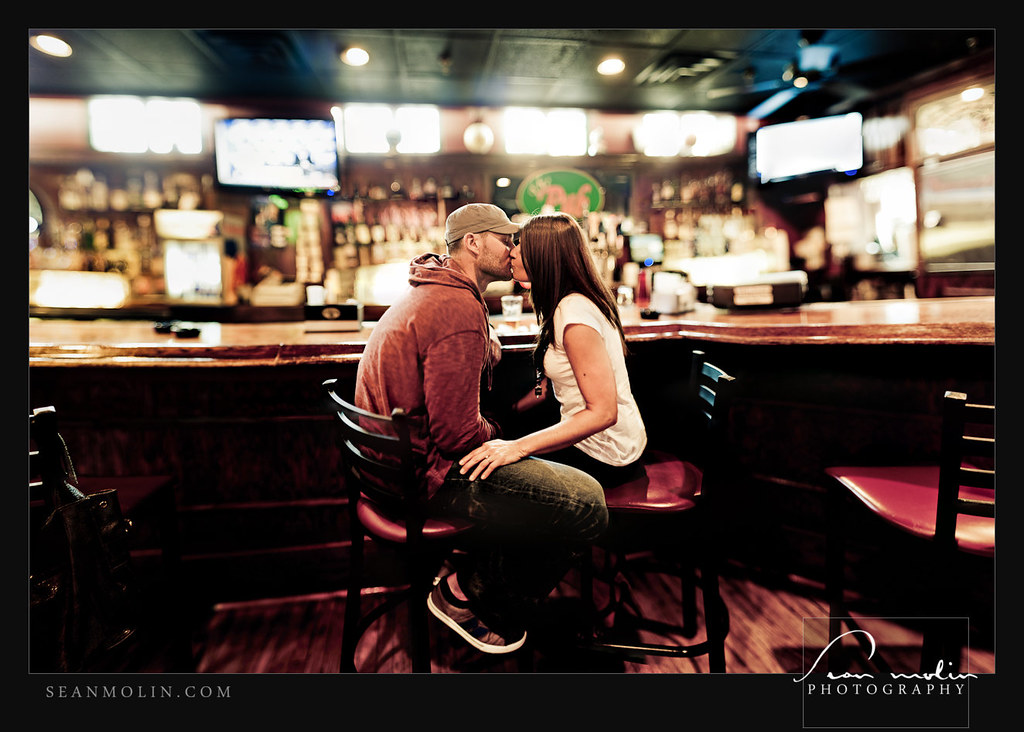 We are taught to not speak what we are feeling, or say what we really want, to be indirect so we don’t risk hurting someone or ourselves. We go around in a trance of compliancy speaking half truths.In our society today,  it’s easier to speak about what you won’t want or who you aren’t.

When’s the last time you told a stranger exactly what you felt or wanted?

I received one of Ramit Sethi’s emails from his kickass site I Will Teach You to Be Rich, where he laid out a beautiful story showing the power of direct communication. The story is part of his life hacks from Little Life Hacks.

“Girls I met at bars would keep asking me, ‘Where’s your drink?'” (by Wilding P.)

I quit drinking years ago due to some pretty severe health conditions, and the girls I met at bars would pummel me with a relentless barrage of questions like: “Where’s your drink?” “Want a drink?” “What are you drinking?” and 174 permutations thereof.

So one day, out of pure frustration, I decided to test some responses. I chose these 3:

Response 1: “I don’t drink” would naturally be met with responses like….

“You MUST be a virgin too? LOL LOL LOL”.

Response 2: “I’m not drinking” would attract similar, yet more subdued revulsion such as….

“Why not? You know it’s Friday night right?”

“Are you ALWAYS this boring?”

However, when I whipped out response no.3: “I quit drinking.” The results were a ‘lil different….

“OMG, I’ve been trying to find a boyfriend who doesn’t drink for AGES!”

“How do you party and not drink? That’s impressive…”

“But…guys HAVE to drink! You must be REALLY confident…”.

“You HAVE to tell me how you did it!”

“You must save like…SO much money!”

“I really admire that!”

It’s scarier to speak about yourself. The above gentleman shifted from making a declarative statement to speaking about what he does. The first two come across as a challenge to the women who drink. The third comes across as:“I’m doing this for myself.”

When someone can’t argue against your own experience or action, they may find they don’t really want to.

But that third statement—“I quit drinking”—is risky. But when the women don’t feel challenged, and they sense the risk in making the statement they open up.

When I was a bartender I heard every imaginable line. I would walk away serving a drink shaking my head thinking, what was more out outrageous – the absurdity of the line or the woman’s acceptance of it? I never heard a man say “I quit drinking.” If I had, I may have tried it.

We all want to have space to show up real – even in a bar.

How can you speak your truth in a new way?

Photo by Sean Molin via Compfight