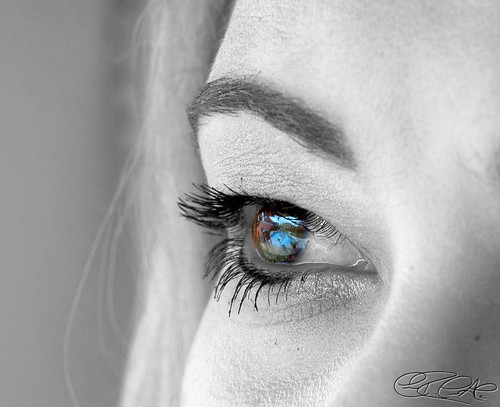 For as long as I’ve been in men’s groups, women have been asking me what happens in a men’s group. Women ask—sometimes insisted—that we “let” them come to a group meeting.

Unless they were part of a women’s group we were working with, or a partner of a member and he wants her to come, we’ve always said no. But it’s not that we are against women–quite the opposite. Men often report that the group is supporting them to shift something their partner pushed for them to change. We are successful because, being men, we can not only appreciate a man’s situation, we also know how to talk to him. Additionally, we aren’t married to the guy – we don’t go home with him. Our relationships with him are much simpler.

Back to women, the mystery of what makes men tick continues to fascinate women. Women admit to me there’s still intrigue with the bad boy-silent type. The guy who doesn’t reveal himself leaves women wondering. Grant you, women quickly become bored or frustrated with a man who can’t connect to them emotionally. But that mystery is intriguing

Your chance to look behind the veil

This summer my group, the Sandpoint Men’s Group, was asked by a Danish filmmaker to be the focus of her film, About Men. Maja Bugge called me to ask if the group would be willing to be filmed, because she couldn’t find a men’s group in New York City that would agree to be filmed. I asked the men. We all said yes.

For four meetings, Maja and her crew filmed us. There was concern that men would be inhibited, or would “perform.” But we all acted as if the film crew weren’t there.

Maja’s crew was men. She was the only woman. Maja saw men get angry at other men. She saw men sob. And she saw us laugh to the point of pain. Maja got to be in a room with ten men being men.

Each man and each group is different, but there are consistent phenomena that show up when men get real. How men get real with each other will be different than how they are real with women; we express different aspects of ourselves when it’s just us guys, and we’re all open and honest and real.

But then something really interesting happens: as men express these aspects of themselves in a group, the way they relate to women shifts. Women immediately sense it. They might not know what occurs in these groups, but they are constantly coming up to me to thank me.

One caveat: men are not a group we can just lump all together. We are as individual as our DNA. Of course, there are a lot of generalities and similarities, and a lot of obvious differences from women, but in the end, we are all still individuals.

The men of the Sandpoint Men’s Group risked revealing themselves so others could understand men better and so other men would take the risk these men took when they joined our group.

The courage of Maja to take this project on deserves recognition. No man had chosen to film an actual men’s group. Sandpoint Men’s Group willingness to expose our secrets and emotions to the world is a huge act of courage. Or stupidity. You be the judge. I choose to believe it’s courage.

The film will be released in spring 2013. You can hear an interview Maja and I did with Michael Taylor about the film. Maja talks about what it was like being the only woman in a room of committed men.

Photo by Cesar Cabrera via Compfight