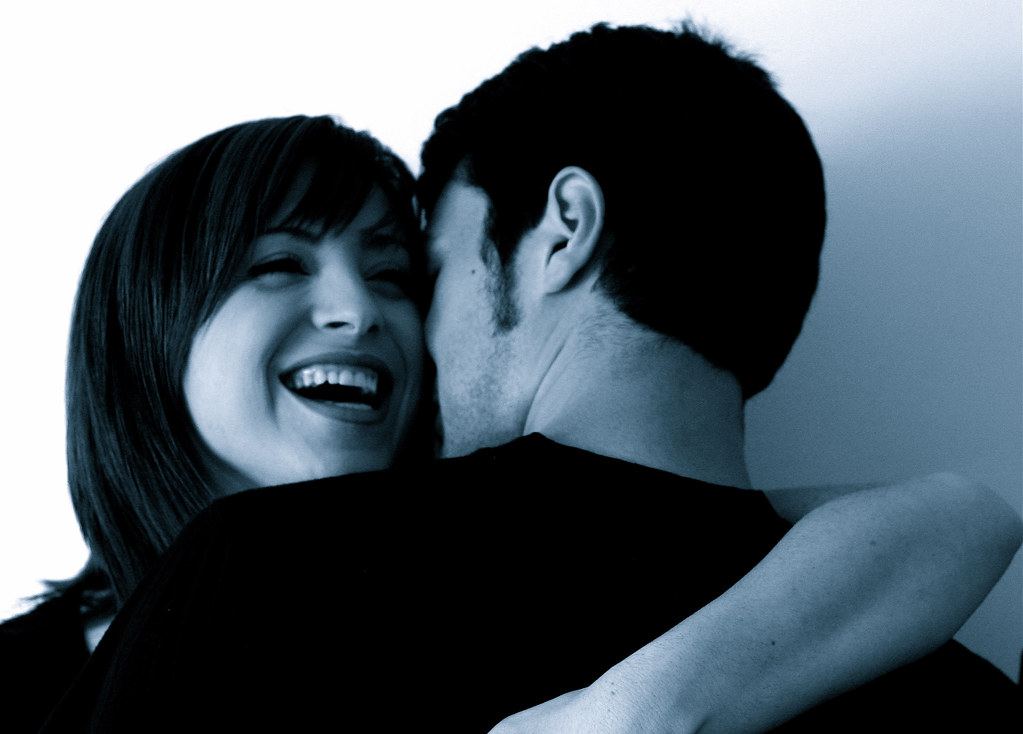 This is third part of a four-part article exploring the traps and the power of Bad Boys for both men and women.

From working with women and having them as friends and partners, I’ve learned that they realize the price of being with a Bad Boy. A Bad Boy can be a lot of fun in the short-term, much like an Italian sports car, but they demand a lot of work to keep running.

As men mature so do women. Women learn that giving up the short-term excitement of a Bad Boy for a man, who is discovering what it is to be a man, creates a deep, enduring love. This man doesn’t run away when you get upset or times get tough, nor is he likely to cheat on you with another woman or another escape.

To better understand how to be one of these mature women, let’s explore the many sides of what a Bad Boy gives a woman.

Without trying to be too Freudian, l learned from women that part of their attraction for Bad Boys started with their fathers. Either the Bad Boy reminds them of their father and his power, or being with a Bad Boy is her rebellion against her family.

I first learned of this when I was a Bad Boy in training while in high school, and I dated a good Catholic girl who attended a parochial girl’s school. Her father warned me to be good. I can remember a subtle smile Patty gave me behind her father’s back. Dating an older guy who wasn’t her family’s standard fare gave Patty great pleasure.

Women love rescuing Bad Boys as much as they love saving stray dogs. There’s something about the challenge for them to reform an incorrigible man. Just think about all the chick flicks that play out this scenario, from Rebel without a Cause to any of today’s obsession with boys so bad, they’re werewolves and vampires!

Men love a challenge. This is where women like taking on challenges. Healing a Bad Boy is like taming a wild animal. You can get them to behave better, but at any time they might be spooked and run off. These women quickly learn that a Bad Boy never changes. Sometimes it’s losing the woman, and then subsequent realization that he really loved her, that begins waking him up. It was one of the things that woke me up. I was tough, though, it took a few experiences to change my direction.

The thrill for adventure

The “good girls” who are tired of being good love the excitement, thrills, and sense of danger Bad Boys give them. Not only do you get to rebel, you get to ride the fun coattails of a Bad Boy’s adventures in exchange for intimacy.

Don’t get me wrong: I am all for men and women having fun and being wild. But there’s a difference in doing it as an unconscious escape and doing it with the intent to have fun. A classic Bad Boy operates in the shadows of awareness and responsibility. When you can move out of the shadows for your fun, it can be even more exciting. You are acknowledging your feelings, wants and possible consequences.

The rebel with a cause

At the core of a woman’s attraction to a Bad Boy is his rebellious nature. He might scare you, but you can’t get enough of him. Let’s look at what a woman gets from a rebel.

With the redefinition of masculinity today, men are more confused than ever. Women want men with real, masculine emotional health, not something that is a feminized version of the masculine. As crude and emotionally dangerous as a Bad Boy can be, he does have a masculine presence.

Bad Boys get women to react, feel and to be out of control.  In some ways, a Bad Boy may be a safe fantasy outlet of being dominated. A Bad Boy is not playing to a societal model of how it should be. He is winging it in response to woman.

Women are attracted to these Bad Boys because they have more testosterone. Instinctually these men appear stronger, more able to provide and protect. They stimulate the primordial mating tendencies in a woman.

Recent research shows that, when ovulating, a woman’s hormones influence who she sees as good possible fathers. These women pick sexier men over clearly more dependable men. This fits with previous research showing during the week of ovulation women become attracted to sexy and rebellious men according to researcher Kristina Durante, of the University of Texas at San Antonio.

The thrill of the hunt

As the “prey,” an assertive woman can allow the Bad Boy to breakdown her hard exterior. She is in charge because she gets to say yes or no. Even though the Bad Boy is overtly in charge, the woman feels her control by being the one who decides when to succumb. With another man, where the romance and relationship is a co-creation, there’s more work for the woman. Here she gets to ride along, deciding when to stop or change directions – who wouldn’t love that?

A Bad Boy rebellion can’t be controlled. They aren’t concerned about being nice. Some women like a nice guy at first, says Dr. Robert Glover, author of No More Mr. Nice Guy. But niceness as the default MO is seen as weakness. Eventually most women will become bored with a man who’s nice without power behind it.

You can’t predict what a Bad Boy will do. Being dependable is a great quality – being consistent to the point of boring will drive you to find a Bad Boy.

Their take-it-or-leave-it attitude drives your desire for more of what he confidently and indifferently doles out. A Bad Boy doesn’t care if the woman likes him or needs him – he’s into the woman for himself.

A Bad Boy’s edge means great sex, at least in theory. His unpredictable nature represents possible wild sex along with an unpredictable relationship. You don’t need to worry about making decisions; he will come up with something.

Bad Boys are a match for a woman who has a fear of intimacy. There’s no risk of a deep relationship for either. It’s all about the physical attraction.

Bad Boy’s rebellion can be a powerful model and permission for you to be fully expressed and powerful yourself. We often need permission to show up differently. A Bad Boy can give a woman that.

Bad Boys know how to talk to a woman. They are fearless and great salesmen. They know how to tease women while giving them permission to go for it. While bartending around the country, I watched the stupidest lines—delivered with confidence–get results. I would walk away shaking my head thinking what was more ridiculous: the line the man used or the woman’s buying it.

Photo by Toni Blay via Compfight