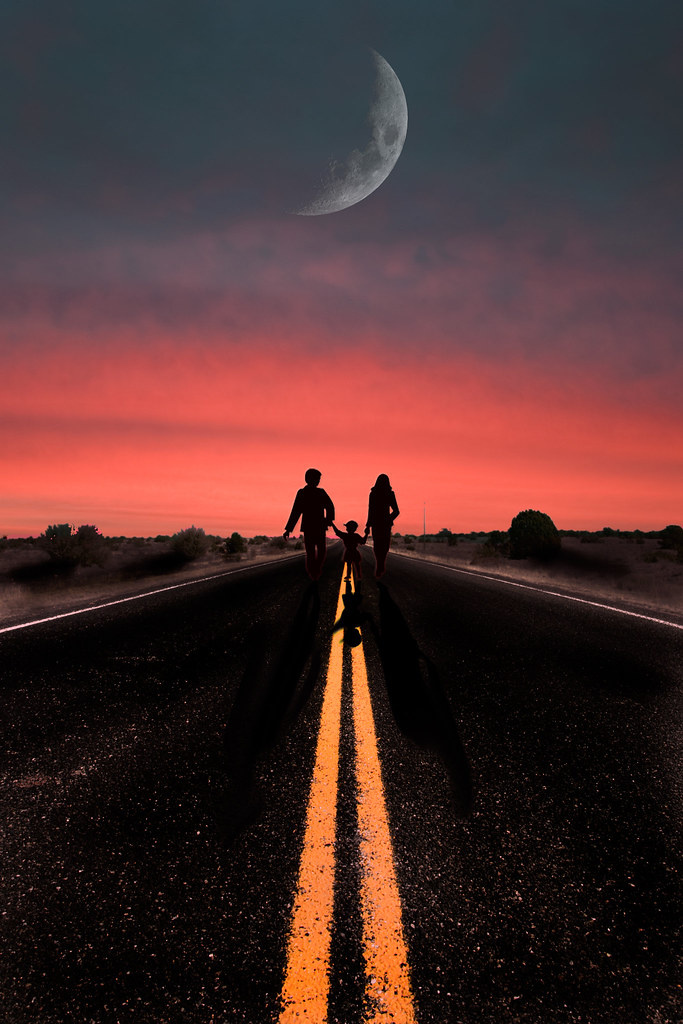 We all want change — but we want to be in control of it.

Here are four easy ways to harness change through using the 4 Ps of change:

Give up trying to control change, but you can try to predict what will happen. The most useful thing I learned in college was from a psych professor who said, “The best predictor of future behavior is past behavior.” You want to know what someone will do, look at what he’s done. Unless some life changing event happens, he will behave the same way. He may say one thing, but he will do the opposite if that’ what he’s always done.

If you don’t like what you ended up doing (it might be the same kind of relationships with women, or the same dead-end jobs), create a life-changing event(s). Don’t let the past predict your future. Deliberately create a catalytic event(s) to shake things up. It might be going on the Paleo Diet to lose 50lbs. It might be doing a series of Rolfing sessions. Or it could be joining a men’s group to learn what you never got to learn. Take new action that is not what you or others would predict, given your circumstances.

Change your prediction through changing behaviors. If you don’t know where to start, take a class in something that has always excited you. Let your positive movement take you into the unpredictable.

What are your principles — the values you live by? Get honest. Not the ones others told you to live by or the ones you delude yourself into believing you live by. Under stress, what do you back yourself up against?

If you asked five friends who will be straight with you to describe the three principles you live by, and they don’t match yours, or each friend has a different set, you aren’t living life based on principles. It doesn’t mean you’re bad. It just means you don’t have your own back. Without having your own back you will never initiate significant change.

You will never produce deep change for yourself or others if you are pissing away your time, money, energy, health, sleep, or love. Big change demands focus and the resources to move mountains. Get honest, we all do it – where do you waste your resources? Having a few outlets to be able to relax is important. But at the end of the day or at the end of the year, where are you?

Getting sober to your patterns and what motivation is behind them can be the most difficult action. It can also be the most liberating. When  draining patterns are replaced by life- affirming patterns, you start to build your energetic bank balance back up. Then you can live off the interest you produce as you build your principle.

Shit happens. So bring it on. Skiing down a steep run when you just started skiing is frightening.  It’s not fun. Skiing down that run with kickass skies, in shape, and as an experienced skier is exhilarating.

The difference between dread, resistance and procrastination, verses excitement, joy and enthusiasm is just being prepared. How do you get prepared? You have experiences.

Living life means being present to live. It’s not being some extreme athlete that has to continually raise the bar to stay interested because he’s so wound up. It’s being relaxed and fully aware of what is occurring so the little sensations are felt. Rather than needing to be hit with a hammer to feel any body sensation, you feel the love from the light touch of your lover.

We grow up in a culture that tells us more is better, harder is better, faster is better. Without even realizing we are conditioned to more, we are addicted to more.

Whether it’s slowing down or relaxing so the experiences of life are felt for what they are, you will need to reorient your experience of phenomena. When you do you get a new kind of control. It’s not a control by force or will. It’s a control from co-creation and collaboration. These interdependent experiences train you to “ski the trees” as we say in our men’s groups. (Cut us a break, we live in ski country.)

When you look at the trees so you won’t run into them, you naturally head towards them. When you look at the spaces between them, you go there. When you shift out of the survival state of sympathetic nervous system dominance (being stuck in the fight-or-flight response), you move from reacting to responding. You are in control. You are much more likely to create what you want.

Change begins with changing your orientation to life and control. Intentionally bringing change on can be scary in the beginning, but it will transform into exhilarating. The depth of change will make you a natural leader. Others will follow you. They will “want what he has.” Go out there and change what you and others predict will happen. Develop your own principles that work. Break the patterns that don’t serve you, develop the ones that do. Change your relationship with what does happen, stop being a victim. Ski the spaces.

Photo by .craig via Compfight